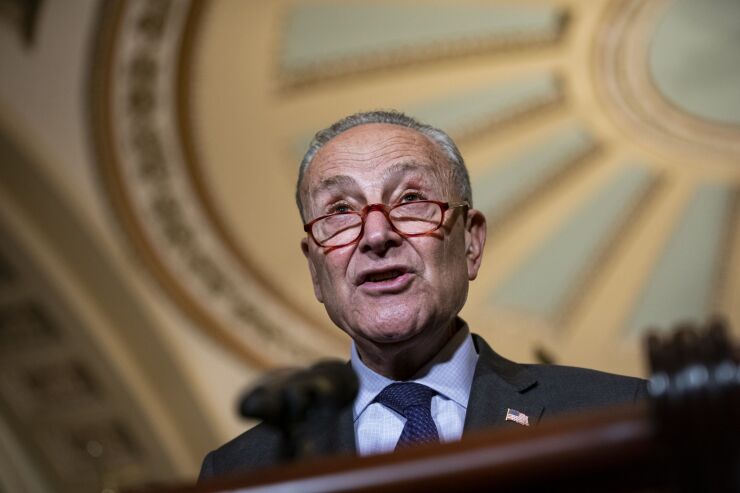 The award, given Thursday night at the CBC’s 90th annual gala held at Cipriani 42nd Street, honors a person whose career exemplifies public service and a commitment to New York’s sound fiscal management.

The CBC, founded in 1932, is a nonpartisan and nonprofit New York budget watchdog group whose mission is to achieve constructive change in the finances and services of both city and the state government.

Keilin was executive director and later chairman of the Municipal Assistance Corp. for the City of New York. MAC was created in 1975 to help deal with the city’s dire fiscal crisis, which left the city close to bankruptcy and its municipal bonds on the brink on default.

Currently, he is board chair of Maimonides Health and Maimonides Medical Center and co-founder emeritus of KPS Capital Partners LP. He has been a CBC trustee for 42 years, and was its chairman from 1999 to 2002.

Keilin was also the founding principal of Keilin & Co. LLC, an investment banking firm. He had also been a general partner of Lazard Frères & Co. He is a graduate of Rice University and Harvard Law School.

“Eugene Keilin truly is one of New York’s sages of the ages,” said CBC President Andrew Rein. “His work to help New York weather the 1970’s fiscal crisis and his enduring guiding wisdom has benefitted all New Yorkers.”

The first recipient of the award was Rohatyn himself, who was honored in 2017. He was chairman of MAC from 1975 to 1993 and is widely recognized for helping the city avoid financial ruin in the 1970s. Past awardees include Ravitch, Alair Townsend, Stanley S. Shuman and Stanley Fischer.

Keilin thanked the CBC for the honor and warned that the state and city must remain vigilant against current economic uncertainties.

“It is an honor to receive this award, named for one of the city’s heroes and my mentor and friend, Felix Rohatyn,” Keilin said.

Addressing the gathering, Schumer noted that both the city and state were in better financial shape now than in previous years.

He noted that the state was benefitting from new federal policies, saying that as the first Senate majority leader from New York he pushed the America Rescue Plan Act.

“I made sure that all those formulas favored us,” he said, adding that ARPA saved the subways, restaurants, live entertainment venues and Broadway and gave money to local governments.

He noted that his predecessor, the late Sen. Daniel Patrick Moynihan, often decried the fact that New York was always a donor state, a state that sent more money to the federal government than it got back.

“So guess what, this is the first year we are a donee state,” he said. “And for every $1 we send to Washington we got $1.59 back. More than just about any other state.”

Speaking to the audience, Adams said he was thankful that the CBC had a watchdog role in a city government and making good suggestions and recommendations.

“We are so much better than what we are as a city,” Adams said. “And you know that. You know that for your tax dollars you’re not getting your money’s worth. But watch how we’ll turn that around. This city can produce a better product than what we’re producing.”

He said that when the city takes the money that it is wasting and puts it into needed services and programs then the city will keep moving ahead and advancing.

He noted that rising crime remained a problem.

The city is one of the biggest issuers of municipal bonds in the nation. As of the first quarter of fiscal 2022, the city had about $38.13 billion of general obligation bonds outstanding.

In 2021, the state, city, county and related agencies sold over $48.21 billion of debt, the third highest in the nation.

Mortgage demand jumps nearly 28% in one week, as interest rates drop to lowest point in months
92% of millennial homebuyers say inflation has impacted their purchase plans, but most are plowing ahead anyway, study shows
Stocks making the biggest moves midday: Wayfair, Meta, Apple, Spotify, Qualcomm and more
Homebuilder sentiment rises in January for the first time in a year, thanks to lower mortgage rates
Stablecoin data points to ‘healthy appetite’ from bulls and possible Bitcoin rally to $25K