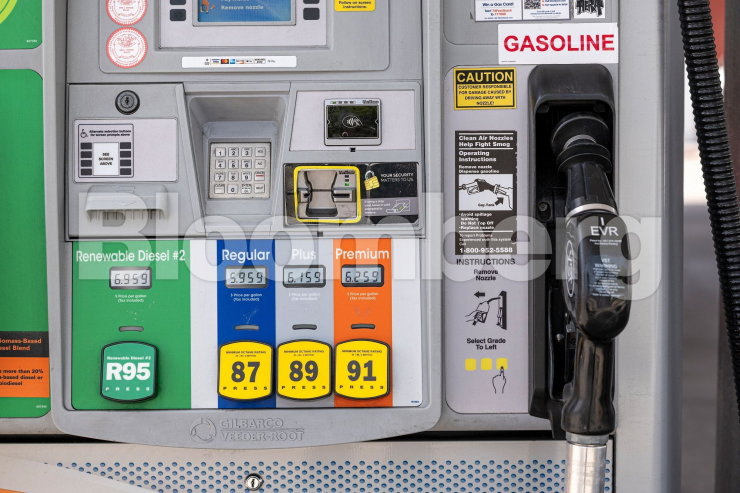 As gas prices hit a fresh record high Friday, some analysts wonder when they will begin to impact the credit quality of transportation assets, like toll roads and airlines.

Not now, S&P Global Ratings said in a report, but that could change if high prices stick around.

“From a historical perspective, volatile fuel prices have not altered credit quality for transportation infrastructure issuers,” said S&P analyst Scott Shad, the report’s author. “This time around, it may be different though. There’s been a strong recovery so far in terms of transportation demand out of the pandemic, but with high fuel prices in tandem with inflationary prices across the board, we could see some pullback in travel demand.”

While fuel prices aren’t seen cutting short-term demand, Shad said, “longer term, if sustained, there could be some pullback in travel behavior.”

The longer-term horizon is generally defined as three years and out, he added.

Gas prices Friday rose to an average $4.432 per gallon for regular, according to AAA. Some energy analysts warn prices will continue to climb.

The issue has become a political challenge for the Biden administration, and House Speaker Nancy Pelosi said Thursday the House may take up a bill next week that allows the White House to issue an emergency declaration barring companies from imposing gas and oil prices that are seen to be exploitative.

S&P Global Economics projects oil prices will “decline modestly” in 2023 and 2024, but the outlook remains uncertain due to the Russia-Ukraine conflict.

“None of the states anticipates a drop in debt service coverage compared with originally budgeted projections since, in short, rising gas prices in the near term are spurring collections, but as behaviors change with rising gas prices, it is uncertain where gas tax collections will fall,” the report said, adding that the agency will “continue to monitor the situation and to the extent future state gas tax suspensions result in material declines in debt service coverage, we could take ratings actions.”

“In toll revenues, we saw strong growth in the U.S. assets, despite Omicron and weather impact,” said CFO Ernesto Lopez Mozo. Texas-based roads, including the NTE and 35W are seeing traffic above pre-pandemic levels, and the LBJ Express is “closing in fast,” he said.

Nadhim Zahawi sacked as Tory party chair over his tax affairs
New York AG will seek sanctions on Trump, lawyers over ‘false’ court filings in fraud suit
Top Wall Street analysts like these stocks for maximum returns
A Luxury Lodge Beckons Along The Unspoiled New Zealand Coastline
Rent prices have dropped the most in these 5 U.S. metro areas. Why it’s cheaper to rent in many markets