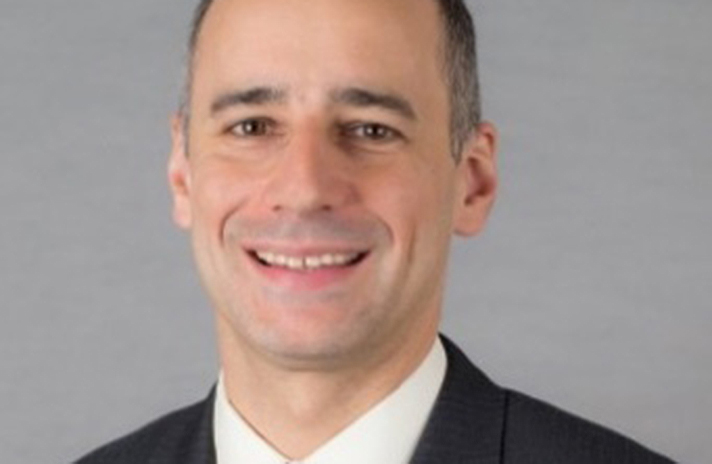 California will come to market Tuesday with $2.1 billion in general obligation bonds, coincidentally on Election Day for the ballot question asking if the state’s voters want to recall Gov. Gavin Newsom from office.

CreditSights, an independent investor research firm, affirmed a market perform rating on California’s GOs ahead of the deal, but raised concerns about what could happen in California if Newsom is recalled.

“We do not deign to be political prognosticators and the outcome is difficult to predict given the vagaries of forecasting turnout,” John Ceffalio, senior municipal research analyst, and Patrick Luby, senior municipal strategist, wrote for CreditSights in a report released Friday. “Published polling indicates the governor is more likely than not to survive.”

Voters have two choices on the ballot; the first is whether to remove Newsom, a Democrat; and the second is to pick a replacement from among dozens of candidates. The main candidates are Republicans.

Newsom was elected in 2018 with more than 7.7 million votes, pulling almost 62% against Republican John Cox, but turnout for Tuesday’s one-question ballot is expected to be much lower.

A poll conducted by the Public Policy Institute of California from August 20-29 found that about half of likely voters expressed a preference for a replacement candidate. Republican radio show host Larry Elder is in the lead with 26% of the vote among replacement candidates, according to PPIC’s poll. Fewer than one in 10, said they prefer either former San Diego Mayor Kevin Faulconer, 5%; Cox, 3%, Assemblymember Kevin Kiley, 3%, or reality TV personality Caitlyn Jenner, 1%.

The CreditSights analysts wrote that they affirmed a market perform rating on the state’s GOs “as tight spreads, plus 7 to AAA as of September 7, reflect the state’s stellar credit quality.”

The state received an outlook boost to positive from S&P Global Ratings, which affirmed its AA-minus rating, ahead of the deal.

California’s surplus and budgetary changes that occurred after the 2008 economic crash will protect the state from any changes that could come if Newsom fails to retain his job in the recall, according to S&P analysts.

“A successful recall of the governor could push spreads modestly wider as investors may fear, with some reason that the state’s strong governance could slip,” Ceffalio and Luby wrote. “Widening could provide investors with a buying opportunity for a core holding with good credit fundamentals.”

The state’s credit is in excellent shape, and absent the recall, worthy of tight spreads and a high AA-category rating, Ceffalio and Luby wrote. “California is flush with cash from both strong tax revenues and federal aid.”

The inexperience of some of the candidates, however, gave the analysts pause.

“If the recall succeeds, some replacement candidates seem ill-suited and lightly qualified to manage a $170 billion annual budget,” they wrote. “Some candidates also appear unlikely to manage successful working relationships with the Legislature.”

The pair said, they are “agnostic to the political party of the state’s governor,” but are concerned that “governance would backslide [if Newsom is replaced] to the days of gridlock, late budgets, and short-term fiscal thinking.”

On the upside, the analysts wrote, “the damage is likely to be limited since the recall will not change the legislature and the next gubernatorial election is coming soon in November 2022.”

A retail sale is planned for Monday, with institutional set for Tuesday.

The various purpose GOs will fund projects, take out commercial paper and pay issuance costs on the construction bonds.