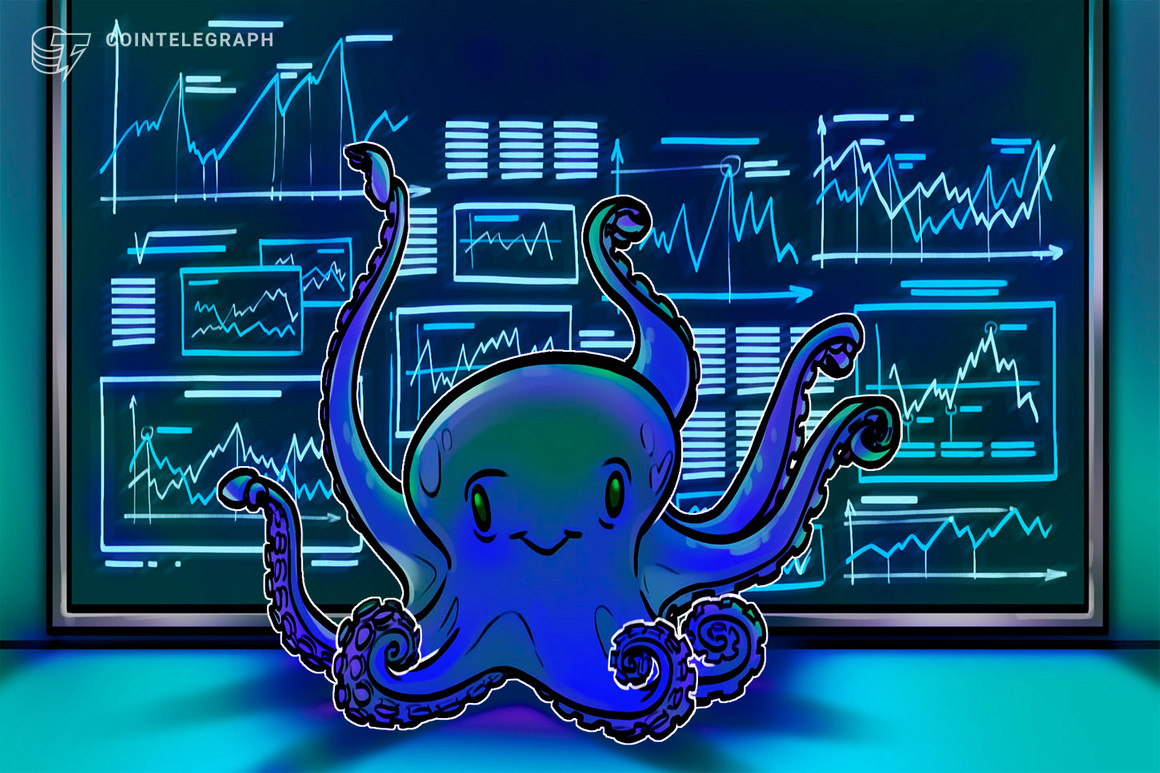 In its August report, Kraken notes that the supply of Ether on centralized exchanges fell to a three-year low of 12.8% at the start of the month, concluding “the likelihood of supply shock capitulating ETH higher is greater.”

Miller noted that Kraken saw “a massive run-up of trading activity” leading into Ethereum’s highly anticipated London upgrade, adding that demand for Ether has sustained since.

In addition to the hype surrounding Ethereum upgrades and EIP-1559 going live, Miller attributes the recent crypto rallies to the mania surrounding NFTs.

In its report, Kraken noted that the NFT platform saw an explosion of growth during August, with OpenSea’s daily users gaining 289% and trade volume rising 900%, according to a weekly moving average.

“The combination of Bitcoin being […] dragged up a little bit by Ethereum, Ethereum getting super hot because of all the activity on NFTs, I think there’s a bit of a natural curtailment happening,” he said, adding:

“When you’re starting to see Sootheby’s auctions and the numbers going around for NFTs — these are high levels. We always see corrections when we get to all-time highs. I think it’s a natural part of the cycle.”

“Bitcoin’s had a big run-up again from a previous dip. It does this, we know that,” he added.

Related: McDonald’s now accepts Bitcoin, but only in El Salvador

Miller also noted the buzz surrounding El Salvador’s Bitcoin Law taking effect among the “heady factors” contributing to Bitcoin’s recent gains, acknowledging that some investors may have planned to sell on the Salvadoran news:

“The timing of the El Salvador thing, I don’t think you could ignore it […] This is a pivotal turning point in terms of the adoption story for Bitcoin.”

“I saw photos of two on Twitter of people buying McDonald’s and Starbucks in El Salvador with Lightning,” he added.

Nashville Estate Loved By Country Music Celebrities Is Up For Absolute Auction
Sam Bankman-Fried Bought This Washington DC Townhouse, Now For Sale At Exactly What He Paid For It
New York AG will seek sanctions on Trump, lawyers over ‘false’ court filings in fraud suit
IMF forecasts UK recession despite other leading economies growing
Mega-mergers stand out amid a 2022 dip in hospital consolidation