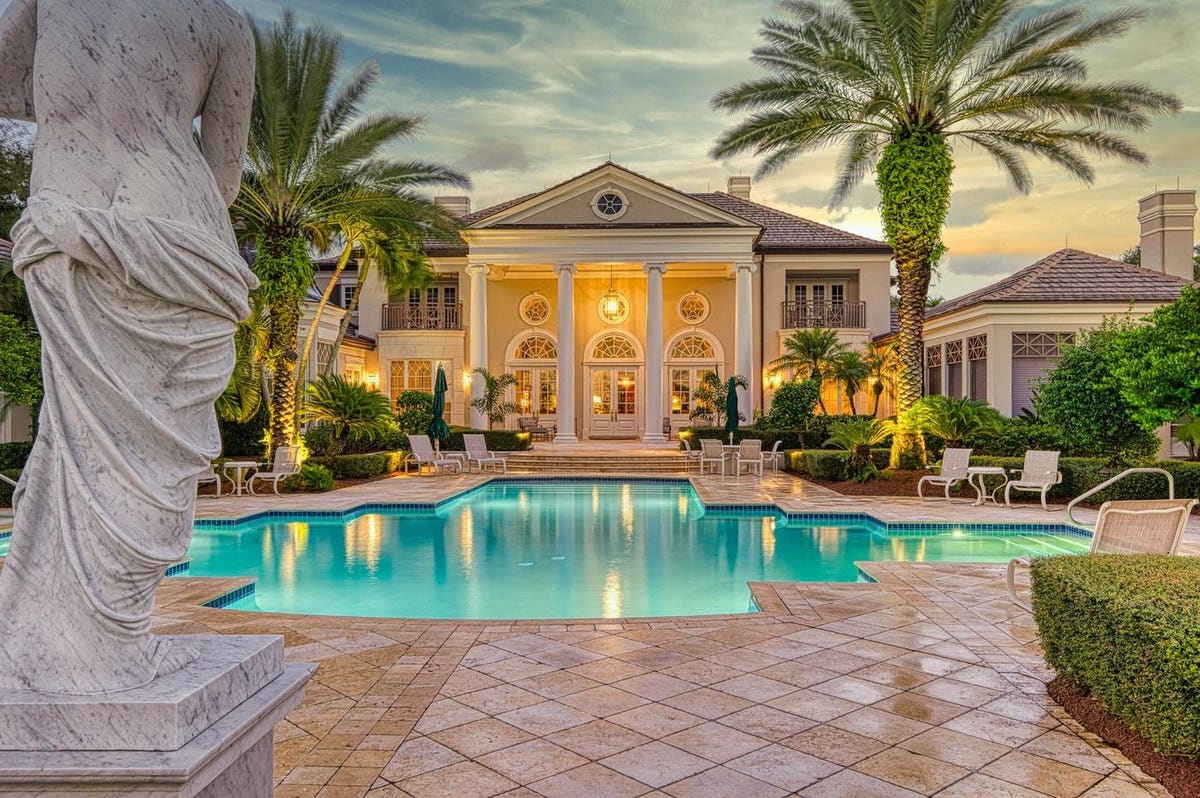 When it comes to the world of luxury real estate, closing a deal can be as nuanced as it is cut-throat. Here’s how a top-producing mother and her real estate agent daughter recently collaborated on a record-setting transaction on Gem Island in Indian River Shores, Florida.

The Who: A Vero Beach resident for more than 40 years, Matilde Sorenson of Dale Sorensen Real Estate has decades of experience working in the luxury communities of Indian River County. The Barrier Island real estate authority has sold more than $1 billion worth of homes during her career and specializes in the lifestyles, scenic views and cultures that make the area a luxury destination. Following in her footsteps is daughter Elizabeth Sorensen, who has averaged $18 million or more in sales in each of the last three years. The mother-daughter duo recently came together on Indian River County’s second-highest sale of the year, with Matilde representing the seller and Elizabeth representing the buyer.

The What: The palatial estate, designed by architect team McGee Howle & Associates, is a stellar interpretation of the Georgian architectural style. Located on private Gem Island, a bridge-accessed enclave that is part of the 1,650-acre John’s Island community, the home sits on 1.4 acres with 160 feet of Intracoastal Waterway. Voluminous ceilings, intricately carved columns and eight gas fireplaces are among features of the 11,758-square-foot mansion. Outside, landscaped grounds feature an enclosed veranda that overlooks a swimming pool and cabana. Views of the Indian River abound.

The Where: According to Matilde Sorensen, no private enclave is more exclusive on Vero Beach’s Barrier Island than John’s Island. Location plays a big part in the allure. “The gated community is positioned along three miles of white sand beach between the Atlantic Ocean and the Intracoastal Waterway,” Sorensen says. She adds that access to the “excellent dining, world-class amenities and recreational facilities—including two remarkable beach and golf clubs and three championship golf courses—of John’s Island Club” is a major draw. Being just minutes from Vero Beach’s airport is another perk.

The How: To market the one-of-a-kind property, Matilde Sorensen commissioned a cinematic video tour to showcase the extraordinary features of both the property and the area. After several weeks on the market, Elizabeth Sorensen brought a winning bid of $9.5 million, a price more than three times the median for the area and the second-highest in Indian River County this year.

The Right Now: Interest from out-of-state buyers continues to drive “an unprecedented seller’s market,” according to Matilde Sorensen. “Many properties are receiving multiple offers. High-net-worth buyers from the Northeast and California are establishing residency in Florida and moving their businesses to Florida because of our tax-friendly environment as well as being a beautiful place to live,” she adds.