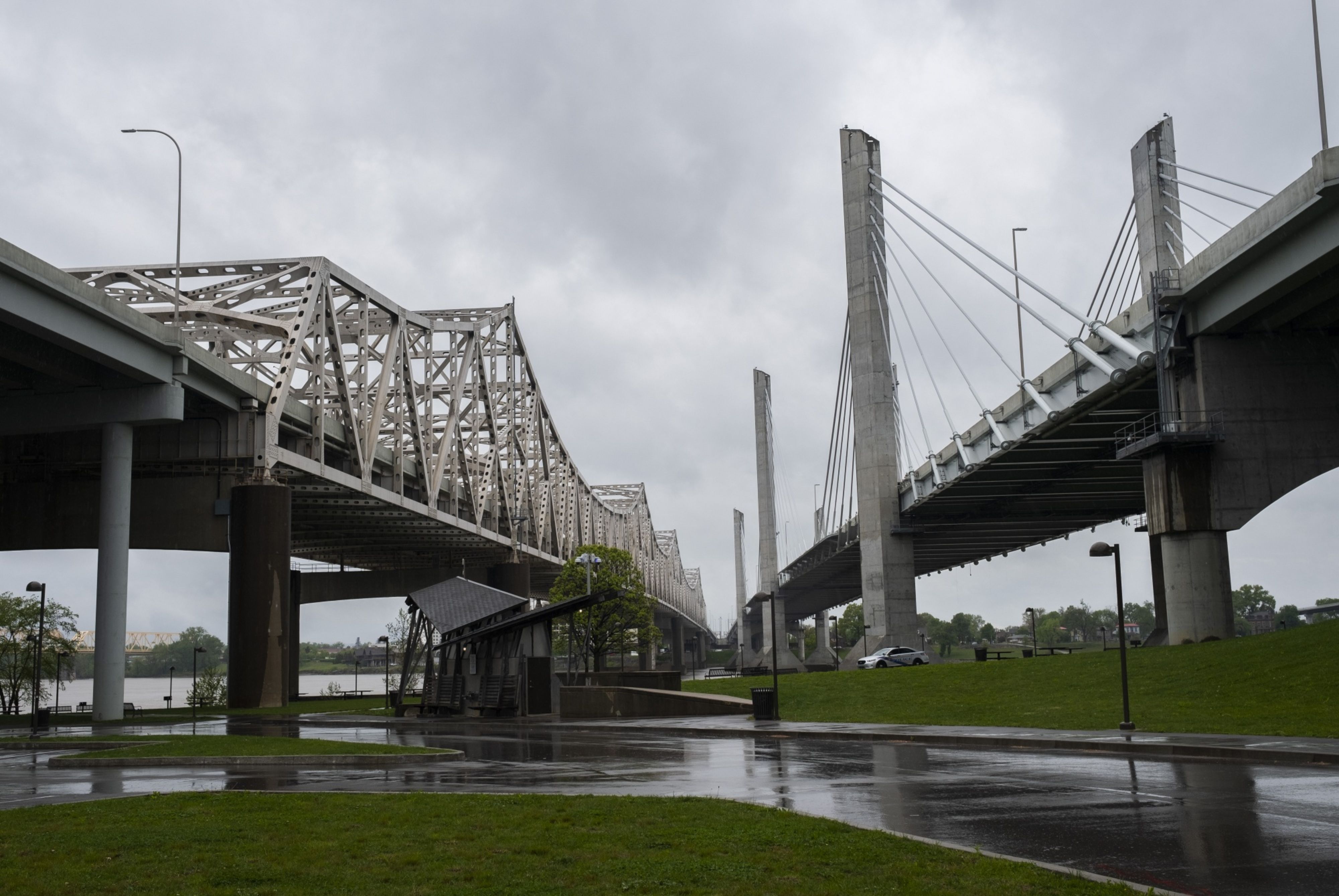 “Therefore, we are in a position to take advantage of a strong capital markets and save the authority money,” the office said. “The savings will stay within the bond indenture and allow for certain capital projects to be completed sooner than originally anticipated.”

The bonds are being refunded for economic purposes and are anticipated to lower the gross first tier debt service in every year through fiscal 2053.

All of the Series 2021 bonds are expected to be insured by Assured Guaranty Municipal Corp., bringing the rating to A2 from Moody’s, AA from S&P Global Ratings and AA-plus from Kroll Bond Rating Agency, according to an online investor presentation for the deal.

The original tax-exempt bonds were issued in 2013 and haven’t reached their call date, which is why the deal is set up as taxable.

But the authority is working to make some of the deal tax-exempt through a tender offer for outstanding bonds.

“In short, this has been completed successfully in the transportation sector before and we anticipate it being mutual beneficial to bondholders and the authority,” the OFM said.

That would add a tax-exempt Series 2021B to the mix, but the total par amount of the deal would stay about the same, with the bonds tendered reducing the taxable refunding size.

Kentucky and Indiana spent decades developing the cross-river mobility project between Louisville and Clark County, Indiana. The completion of the bridge and tolling which began on Dec. 30, 2016, constituted the single largest public infrastructure project ever undertaken by the commonwealth and was completed on time and under budget.

The highlights of the Louisville-Southern Indiana Ohio River Bridges project are the two new bridges across the Ohio, the Abraham Lincoln Bridge at downtown Louisville and the Lewis and Clark Bridge eight miles upriver.

The Downtown Crossing project was a critical part of the plan and included acquisition, financing and construction of Lincoln bridge across the Ohio River from downtown Louisville to Jefferson, Indiana, along with the reconstruction and reconfiguration of the neighboring Kennedy Bridge. It also modernized the Kennedy Interchange and reconfigured the bridge approaches on the Indiana side.

This is the authority’s first return to the market since the project’s 2013 financing, when Citigroup priced $728 million of Series 2013 first tier revenue bonds and subordinate revenue bond anticipation notes for the Downtown Crossing project.

Separately in the state, the Kentucky Turnpike Authority is planning a sale of $156.67 million of economic development road revenue refunding bonds for various revitalization projects expected to be priced the week of Sept. 6.

The bonds are being refunded for economic purposes to provide savings for the Turnpike Authority. Proceeds will be used to construct highway projects throughout the commonwealth and are secured by a lease between the authority and the Transportation Cabinet, which is subject to appropriation.

“The Turnpike is a key high-grade issuer of bonds in the state. The market has accepted the appropriation structure for a long time,” said John Hallacy, founder of John Hallacy Consulting LLC.

Bonds are payable from the Commonwealth’s Road Fund with this series of bonds being issued for economic savings.

“Muni rates are historically low and the Turnpike Authority has not been in the market since August of 2017,” the OFM said. “Investors are aware of the value represented by the strong revenue coverage of the Turnpike bonds. This transaction further strengthens that coverage, and we anticipate the bonds will be well received.”

One notable feature of the deal is the inclusion of forward delivery bonds.

“The Commonwealth has utilized multiple structures to maximize savings (absent tax-exempt advance refunding bonds) including, but not limited to taxable refunding and forward delivery bonds,” according to the OFM. “While these bonds are road fund supported, recent General Fund State Property and Building Commission Bonds utilized a combination of structures to maximize savings for the Commonwealth.”

On Aug. 17, Kroll Bond Rating Agency assigned a long-term rating of AA-minus with stable outlook to the Turnpike Authority’s bonds.

“While subject to appropriation, this financing structure shares characteristics more akin to a special tax revenue bond,” Kroll said. “Moreover, the Commonwealth has no general obligation debt outstanding and has not issued GO debt since 1966. These authority lease bonds are how the Commonwealth finances critical road infrastructure.”

In a recent podcast, Kentucky Gov. Andy Beshear told The Bond Buyer that “right now Kentucky’s economy is on fire. We are seeing more investments — incredible investments with jobs of the future — being announced every single day … We are in the perfect place to lead in the post-COVID economy.”