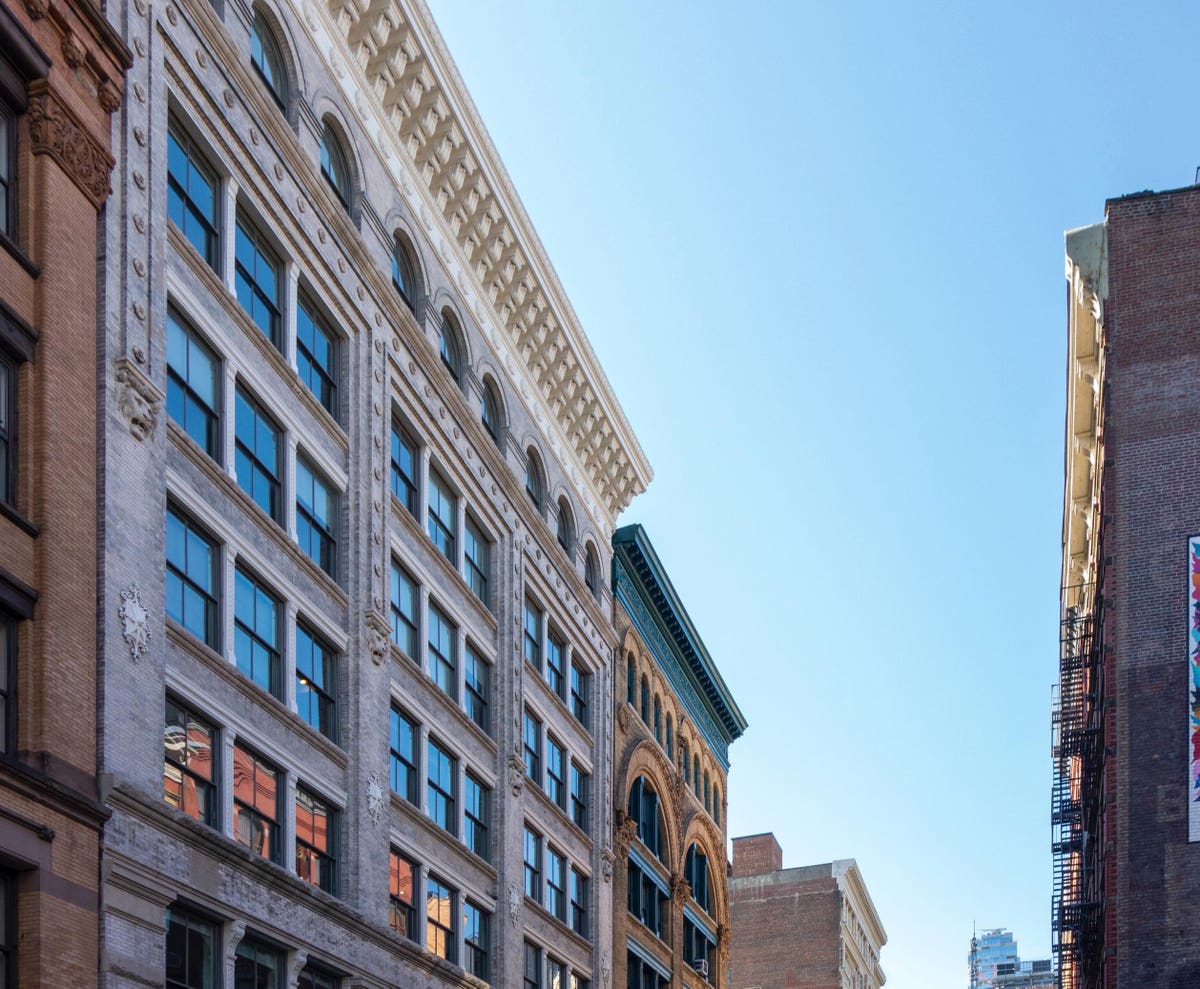 Typically, following a real estate downturn, Manhattan leads New York City’s recovery—and the island has not disappointed in that regard. Overall, vacancy rates are down and employment is up, which signals anticipated growth. Asset classes, however, are performing very differently. As New York begins to embrace the pandemic recovery, workers head back to the office and students refill classrooms, Manhattan’s investment sales numbers show a complex market but one that is in the middle of a robust recovery marked by a flight to quality.

Quality can refer to a range of things, but overall it means that investors and occupiers alike are looking for assets that are differentiated from the majority of competitors in the market. This can mean, for example, properties in especially well-located neighborhoods or buildings with standout features, such as highly amenitized or smart buildings in the commercial market or a high makeup of free-market units in multifamily buildings.

Looking at active, well-located neighborhoods, Midtown East saw the most activity by a wide margin, with 28% of all transactions in the Manhattan market. Downtown West, however, saw the greatest dollar volume with $858.5 million, or 25% of the aggregate dollar volume in the borough. Midtown East and West followed closely behind, with 22% and 20%, respectively.

The first half of 2021 has also been a tale of two quarters in Manhattan. In Q2, there has been true growth in certain segments of the multifamily markets as well as the commercial market. Overall, there was 339% more dollar volume transacted in Q2 as opposed to Q1 and a 132% change in transaction volume. This dynamic was especially a factor in institutional-sized transactions. In Q2, institutional-level transactions accounted for 11 sales in Manhattan as compared to just two in Q1. In other words, the biggest players are getting back into the market.

Large-scale, institutional transactions were a bellwether for where investors see the most opportunity for growth. In the multifamily sector, notable larger transactions reflected confidence in free market units and buildings with high occupancy rates, which are generating a great deal of interest as residents flood back into the borough.

Stonehenge Partners, for example, acquired 920 Park Avenue, a 68-unit, elevator mixed-use building on the Upper East Side for $134 million, which translates to $864 per square foot, well above the average of $655 for this asset class. This pricing anomaly owes much to the 80% makeup of free market units in the building, as well as its prime location.

Atlas Capital Group, on the other hand, acquired 15 Park Row, a 335-unit, elevator mixed-use building in the Financial District for $142 million, or $422 per square square foot. The difference in pricing between these two transactions is a reflection of the broad spectrum of investor confidence, as well as hesitation toward properties with high tenant vacancy.

The office market, meanwhile, was a different story, accounting for less than 10% of total transactions. The assets that did trade were located in prime areas with high occupancy rates and stable anchor tenants with significant footprints. Two office trades that stood out are 635-641 Sixth Avenue, which sold for $325 million, and 520 and 524-528 Broadway, which sold for $323.5 million. The former is located in the highly desirable location of West 20th Street and Sixth Avenue and has major tenants such as Microsoft and a Staples store. Additionally, the building has an anchor office tenant in global software firm Infor, which just renewed an 80,000-square foot office lease. The latter boasts retail tenants such as renowned restaurant Balthazar and clothing store Aritzia.

Large properties are only part of the story, though. The multifamily asset class overall saw mixed results, with $1.2 billion spent on 75 transactions across 92 properties. Compared to the second half of 2020, this represented a 14% decrease, a 6% increase and a 29% decrease, respectively. Where multifamily and mixed-use residential saw the most momentum, though, was in properties with 6-9 residential units, registering an increase of 65% from 2H 2020 and 161% year-over-year.

These particular assets tend to be Class-A and B properties that, for the most part, are tax-protected and, in many cases, predominantly free-market. This trend toward smaller residential assets is attracting both institutional money and private investment, as owners large and small try to amass portfolios in this segment.

Nationally, institutional investors have been betting big on smaller properties, including single-family rentals. Within the five boroughs, this trend may be translating into interest in smaller multifamily properties. The dynamic is somewhat different in Manhattan, though, where even smaller properties, depending on location, can still command relatively high rents (if they are free market units). However, these buildings don’t require the extensive amenitization offerings that larger buildings increasingly need to attract renters and, in the short term, smaller multifamily properties are anticipated to outpace high-rises in ROI as a national trend.

Development Land Is at a Low Point, But Opportunities Are There

Land transaction volume was slim, down 17% year-on-year and down 33% since last quarter. In the first half of 2021, only 10 development transactions took place, compared to 15 over the same period last year. This is one of the lowest figures over the past five years. While pricing per buildable square foot is $557, up from 2020’s $469, this number has been skewed by 407 Park Avenue, an outlier transaction in Midtown in which GDSNY and Klövern acquired a 4,300-square-foot retail building (with 32,000 square feet of development rights for a new office) for $30.7 million. Accounting for this, pricing has actually remained low at $478 per buildable square foot.

All of that stated, there were bright spots, and quality in this segment of the market largely refers to potential. The condominium market in particular showed signs of major activity in Q2. Based on Douglas Elliman’s recent report, 1,616 condo units were sold in Q2, the third-highest quarterly total since 2011. While construction costs are on the rise, condo absorption rates for well-located apartments are quick and could lead to increased demand for condo development in the near term.

Additionally, these low land values present a valuable opportunity for developers across asset types right now. Some prominent developers such as Alchemy are already ahead of the game, based on the firm’s acquisition of 123 West 27th Street, a site that will yield a 185,000-square foot office building with an arrangement for a church to occupy the ground-floor portion of the premises, for $130 million. While occupancy figures remain low in the office market, there is a growing sense that high-quality commercial buildings will dominate the market, so there is still a demand for certain offices, especially as end users embrace hybrid schedules, turnkey offices and flex spaces.

Heading now into the fall, September is poised to be an inflection point on the road to recovery, even with uncertainty about the Delta variant. Economic activity is on the rise and even the beleaguered hospitality industry is beginning to recover. Hotels in the city reached 65% occupancy in early July, up dramatically from a dismal 41% for the same week in 2020. Transit ridership improved 41% over the past six months, while workplace occupancy improved 28% and retail occupancy improved 42%. New York is not back to pre-pandemic levels but investors strategizing for year-end and 2022 should watch how standout properties continue to drive activity.