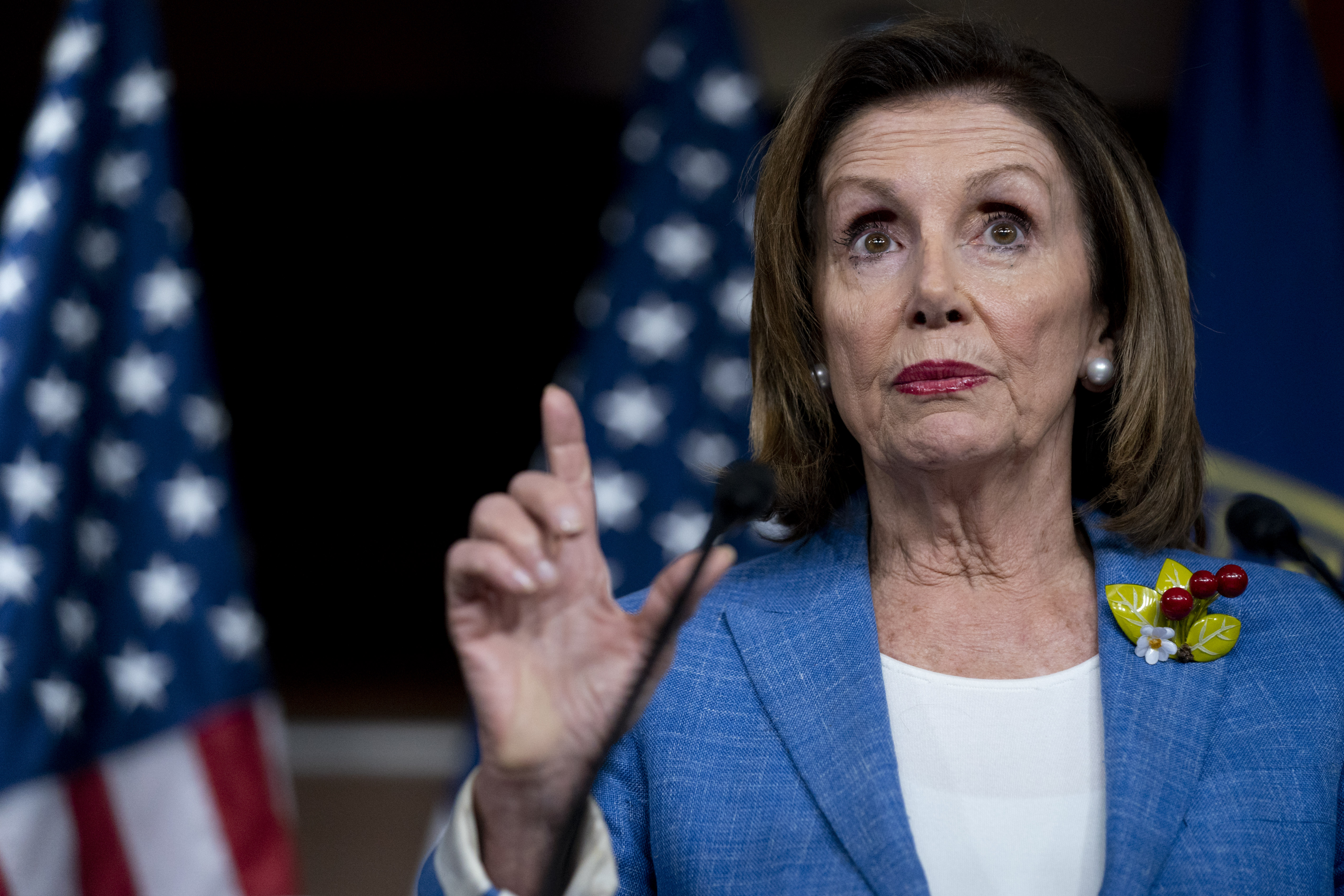 The way appeared to clear Tuesday for both prongs of President Joe Biden’s infrastructure agenda, as House Democrats approved a rule adopting a budget resolution and scheduling a vote on the Senate-passed bipartisan surface transportation bill no later than Sept. 27.

The Tuesday vote clears the way for the bipartisan bill to become law prior to the expiration of existing surface transportation funding Sept. 30, and for Democrats to begin crafting their $3.5 trillion “Build Back Better” plan to be approved without Republican support via the budget reconciliation process. Both bills are significant for the municipal market.

“By Oct. 1, we hope to have in place, that is the plan, to have in place the legislation for infrastructure,” House Speaker Nancy Pelosi, D-Calif., said on the floor prior to the vote. “That is bipartisan, and I salute that. But it is not inclusive of all the values we need to build back at a time when we have a climate crisis.”

The bipartisan surface bill contains a significant expansion of private activity bond authority for highways, and would expand the eligibility for PAB issuance to broadband and carbon capture programs. The reconciliation bill is expected to contain additional tax provisions of interest to the market, and muni advocates are especially hopeful that the package will be the vehicle to restore tax-exempt advance refunding and authorize a new direct-pay bond program.

The successful passage of the rule was the result of extensive negotiations between Pelosi and a group of moderate Democrat holdouts who disagreed with her strategy of refusing to pass the bipartisan bill prior to Senate approval of the $3.5 trillion bill. That group, led by New Jersey Rep. Josh Gottheimer, agreed to vote for the rule Tuesday after the modification promising a vote on the bipartisan bill.

Republicans in Congress are highly critical of the Biden infrastructure agenda overall, and spent much of the time allotted for debate Tuesday trying to shift the conversation to the unfolding evacuation crisis in Afghanistan and criticizing Democrats for focusing on their own agenda during it.

“It’s an embarrassing day for our nation,” House Minority Leader Kevin McCarthy, R-Calif., said. McCarthy said he was upset Democrats would not amend the rule to also consider a bill to provide Congress a report on the Afghanistan evacuation and prevent further troop withdrawal until it is complete.

Republicans were further rankled because in addition to the infrastructure implications, the rule provided for consideration of an election law bill that Republicans oppose.

The next month on the Hill will be busy as leading Democrats hope to have the reconciliation bill crafted in the next three weeks before trying to shepherd both it and the bipartisan bill to final passage. They are generally expected to be able to do so, but will have to win unanimous support from Democrats in the Senate.