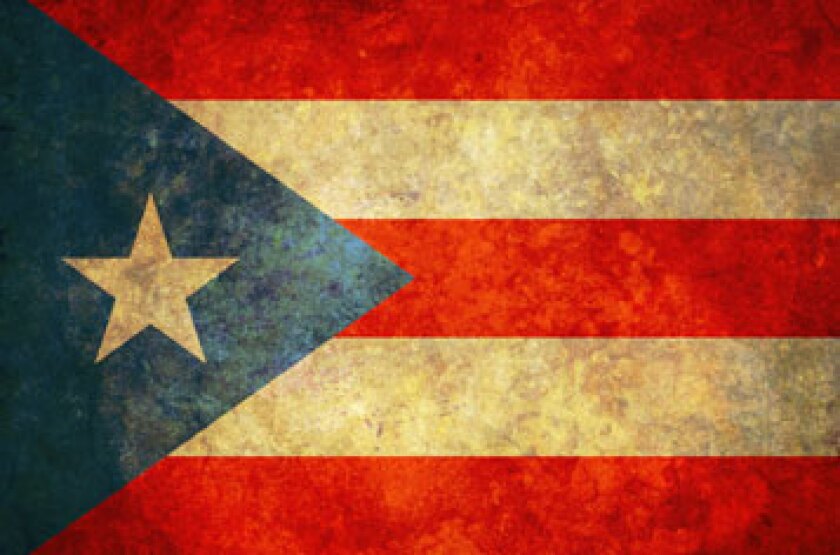 The U.S. Bureau of Labor Statistics’ household survey showed July employment was down 0.06% from the June total.

The bureau also releases an employment survey of non-farm establishments and this showed an increase of 0.4% from June. The survey does not include self-employment.

July’s household survey total was up 0.7% from the July 2020 figure. The establishment survey figure for July was up 4% in the same period.

Looking at a longer-term perspective, July’s household figure was down 0.3% from the July 2016 figure. The July establishment survey total was down 4.3% from the total for July 2016.