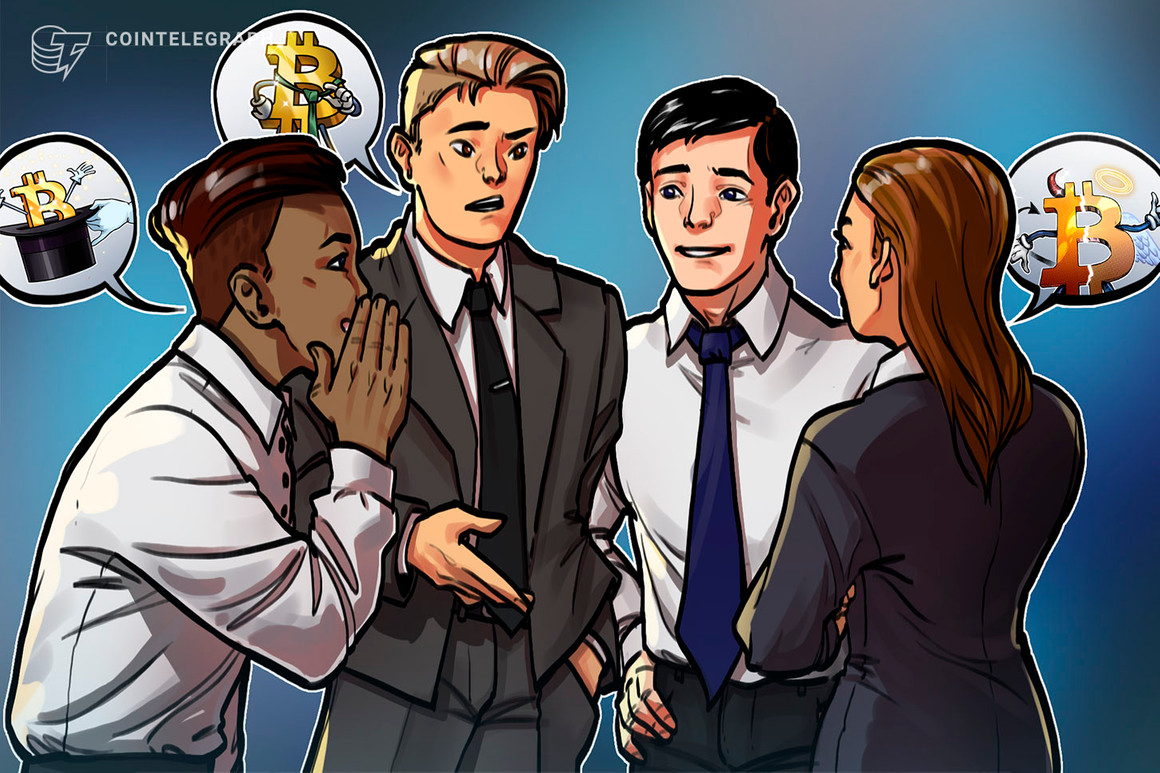 After months of unrelenting turbulence, the crypto industry has been on somewhat of a tear over the last couple of weeks, with the total market capitalization of the space recently topping the $2 trillion mark for the first time since May.

In fact, over the last 21 days alone, a whopping $700 billion entered the digital asset sector, leading many to believe that more may be in the cards in the near term.

Two recent events seem to have created this bullish sentiment: Ethereum’s successful London hard fork, which makes the network seem more scalable, and the introduction of the recent infrastructure bill by the United States Senate, with its tax implications for crypto businesses in America.

“Regardless of the legislative outcome, this discussion is putting crypto at the forefront of U.S. policy and generating more public awareness about blockchain technology. Another result is that traditional financial institutions will likely increase accumulation of cryptocurrencies if policy clarifications are formally adopted.”

A closer look at some off-chain data

Stadelmann said that Bitcoin (BTC) accumulation is currently happening among whales as well as miners, with exchange outflows creating a supply shock, suggesting that prices may continue to increase in the near term. That said, he believes that while BTC can surge to around the $50,000 mark, or possibly a bit higher, it will be tough for the premier cryptocurrency to reclaim its all-time high value of $65,000.

It is apparent that the core factor driving Ether’s (ETH) recent bullish development has been its recent London upgrade. In fact, as per data released by crypto analytics firm Glassnode, there have been several spikes in the altcoin’s exchange outflow metrics, which for Marie Tatibouet — chief marketing officer of cryptocurrency exchange Gate.io — suggests that an increasing number of people have continued to accrue ETH off exchanges.

She further highlighted that the total value locked up in decentralized finance, or DeFi, contracts has also crossed $80 billion for the first time since Q1 2021. Plus, the number of ETH staked in the Beacon Chain has passed 6.5 million. “Overall these are very positive signals that tell us that the market has good faith in Ethereum,” Tatibouet said.

Bitcoin accumulation has continued behind the scenes, as Cointelegraph previously reported, with the total Bitcoin supply owned by long-term holders reaching an all-time high of 82.68% recently. Conversely, the supply pool of short-term holders has continued to decline, dipping to around 20%. What this seems to suggest is that an increasing number of BTC owners are looking to hold on to their crypto.

Glassnode’s analysis team highlighted that whenever the short-term holder supply ratio reaches 20% or lower, it is followed by a major supply squeeze — i.e., a supply shortage that, more often than not, helps to drive the value of the underlying asset higher.

Not only that, earlier this week the dominance of Bitcoin transactions exceeding $1 million increased by a factor of more than two — rising from 30% to 70% of the total value transferred — for the first time since September 2020. In this regard, since most retail investors do not typically facilitate massive-volume transactions, the folks over at Glassnode believe that institutional investors might have been behind the spike in the $1 million–$10 million transaction group.

Whales have continued to hold

As per crypto analytics firm Santiment, Bitcoin millionaires globally — i.e., wallet addresses holding anywhere between 100-10,000 BTC — have yet to sell off their coins to pocket a quick profit. The total BTC held by these addresses now stands at 9.23 million, which matches its previous all-time high reached on July 28.

Also, the net flow of Bitcoin on digital assets trading platforms to addresses likely designated for storage has been impressive in recent times. Per updates from analytics platforms like Whale Alert, tens of thousands of BTC are being moved daily, showcasing healthy transactional activity in the crypto ecosystem.

Related: Bears lick their wounds, while Bitcoin price blasts through $46,000

Yuriy Mazur, head of data analysis for CEX.IO Broker, a platform for cryptocurrency trading via contracts for difference, told Cointelegraph that this data suggests that most holders are optimistic about the growth of the market in the near term and are not planning on giving up their positions, irrespective of the negative news that has rocked the market lately. He added:

“With a projection that Bitcoin price will soar from its current price of around $45k to beyond $70,000 by the end of the year, many investors are already looking forward to being a part of this historic price rise.”

According to on-chain analytics service CryptoQuant, Bitcoin reserves across derivatives exchanges globally have continued to drop to levels that were only witnessed pre-May, when the recent price correction had not yet occurred. In this regard, the firm confirmed that as of Aug. 10, derivatives reserves totaled 1.256 million BTC — the least since May 11.

That said, funds seem to be once again gushing back into Grayscale Bitcoin Trust, as emerging data suggests that a growing list of traditional players have continued to add to their crypto coffers through the last many months. Not only that, there is enough information to suggest that even during the most intense phase of this year’s BTC bull run, derivatives balances rose in a converse manner — a decreasing balance characterized only the very beginning of the run to $64,500.

It appears as though most institutional entities have not been deterred in the slightest by the onslaught of negative news surrounding the crypto market, such as China’s miner route or the ongoing saga over the United States’ infrastructure bill. This is made evident by the fact that earlier this week, Bitcoin’s total exchange balance figure stood around 2.44 million BTC, a three-month low.

It is no secret that the 2018 market crash was driven, in large part, by the initial coin offering mania that saw hundreds of startups accrue billions of dollars worth of capital only to make a swift getaway shortly thereafter. When the bubble did explode, the total market valuation of the entire industry dropped from $700 billion to $102 billion within a space of fewer than 11 months — thereby showcasing a loss of over 85%.

On the other hand, 2021’s price rally seems to have emanated due to solid macroeconomic factors driven, in large part, by investors hunting for monetary safe havens, thanks to the monetary policies implemented by central banks worldwide. To put things into perspective, over the last year and a half, global debt numbers have continued to grow, currently standing at over $281 trillion (approx. 355% of the global gross domestic product).

Lastly, according to the Institute of International Finance, this borrowing is only going to compound further in the near term — by at least another $10 trillion by the close of 2021 — especially as COVID-19 variants continue to rear their ugly heads all over the world.

With all of this data out there, it seems as though the ongoing positive momentum surrounding the crypto market is being driven largely by strong fundamentals as well as solid innovation.