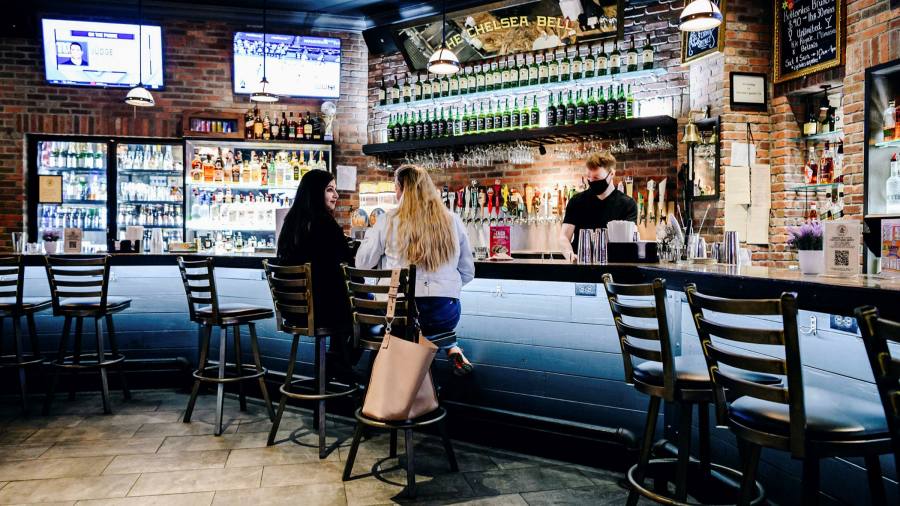 New York City will require proof of vaccination for a variety of indoor activities from dining to health clubs and concerts, Bill de Blasio, the city’s mayor, announced on Tuesday.

The city is believed to be the first in the US to introduce such restrictions as the highly infectious Delta coronavirus variant causes a rise in Covid-19 infections.

“This will encourage a lot more vaccination — we’ve seen it already,” De Blasio said on Tuesday, unveiling what he called the “Key to NYC” pass.

The idea is to persuade New Yorkers that vaccination is essential to live a better life and enjoy the city’s rich offerings, the mayor said.

“If you want to participate in our society fully, you’ve got to get vaccinated,” de Blasio said. By contrast, those who are not vaccinated will increasingly be shut out of a range of activities.

Further details of the plan will be hammered out over the next few weeks, the mayor said. It will be enforced starting on September 13.

New York City’s business leaders had broadly been targeting September as a new milestone in the city’s recovery from the pandemic. Companies have been prodding employees to return to the office, public schools will reopen and Broadway shows — a huge tourist draw — are set to resume.

But those expectations have been shaken by a rise in new Covid infections as a result of the Delta variant. In June, cases were averaging around 200 per day. The figure has now increased to more than 1,200, according to city data. Hospitalisations and Covid deaths still remain low. About 45 per cent of city residents have yet to be fully vaccinated.

The new mandate comes after a series of moves by the city to increase vaccine take-up — from offering $100 debit cards to citizens as an inducement to become vaccinated to requiring city workers to be vaccinated or undergo weekly Covid tests.

It mirrors a broader push by federal and local officials around the country to try to boost lagging vaccination rates through a combination of rules and incentives.

Daily vaccinations in the US have hovered at about 550,000 a day over the past week, up from the lows they reached in July but down from a peak rate of more than 3.4m in mid-April, according to CDC data.

The US announced Monday that 70 per cent of Americans have now received at least one jab.