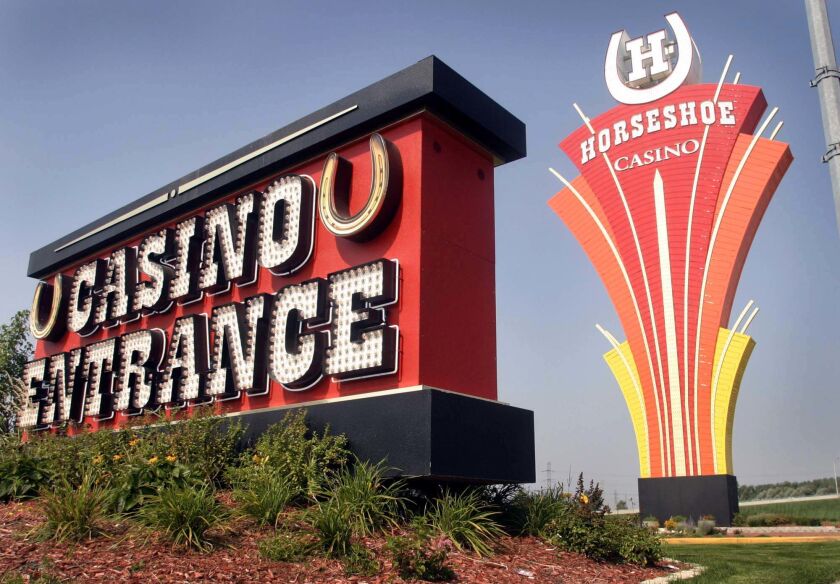 Chicago is searching for a financial advisor to help assess development proposals as it looks to stake out a share of the casino gambling market with the promise of a roughly $200 million annual jackpot.

The city launched a request for qualifications for an advisor July 14 to help evaluate proposals it receives from a request for proposals launched April 22 seeking parties interested in developing and operating a resort-like venue, according to the RFQ posted on its BondLink investor website.

“As part of the evaluation process, the city aims to conduct a thorough financial analysis of the submitted proposals,” Chicago Mayor Lori Lightfoot’s administration writes. “The city requests that interested organizations respond to this RFQ” by describing “the organization’s familiarity, if any, with the gaming market, including information on any previous relevant engagements with governmental bodies and/or casino operators to provide financial advice with respect to gaming opportunities.”

Chicago also asks advisors to outline their previous gaming experience which “is a pre-requisite to the engagement” and to describe the capacity in which the organization would aid the city in its financial analysis of responses and its qualifications and capabilities to serve in the capacity as well as the qualifications of the key personnel assigned to the engagement.

No deadline is provided. Financial compensation costs are also requested with responses to be submitted to chicagocasino@cityofchicago.org.

Chicago took the next big leap in its long push to open a casino with the request for proposals process launched in April. The prospect of $200 million in new annual revenue from a casino was a cornerstone of Lightfoot’s pre-COVID-19 pandemic plan to stabilize city finances over the long term and is listed as one the “core” goals of the project.

RFPs are due Aug. 23, and the city hopes to pick a developer early next year.

Past legislation requires any profits go toward the city’s police and firefighters’ pension funds. The city’s four funds combined have $32.96 billion of net pension liabilities with funds ranging from 19% to 44% funded.

Lightfoot and her predecessors have long eyed establishing the city’s first casino to capture revenue that is now lost to competitors in suburbs and across the Indiana and Wisconsin borders.

The city is seeking proposals for a “partner” interested in going through the selection process to develop the casino-resort with the goal of opening a permanent facility by 2025 with 500 hotel rooms or less, meeting space, restaurants, bars, and entertainment venues. A temporary facility can be built and operated for up to 24 months.

Eight of 11 potential developers who participated in a request for information last year said they favored a downtown or near downtown site, while some aldermen and community groups are lobbying for an alternative area in need of an economic shot in the arm.

The state awarded Chicago its first casino license in 2019 as part of an expansive gambling package that allowed for six casinos, but its tax structure was considered too onerous to attract an investor, Lightfoot and potential developers warned.

Following an initial evaluation process and public presentations, the city will negotiate with one or more qualified applicants and, if approved by the City Council, execute a host community agreement for the project.

Top Wall Street analysts like these stocks for maximum returns
Key takeaways from Circle’s $44.5B USDC reserve report
Rent prices have dropped the most in these 5 U.S. metro areas. Why it’s cheaper to rent in many markets
Sam Bankman-Fried Bought This Washington DC Townhouse, Now For Sale At Exactly What He Paid For It
Here’s what the Federal Reserve’s 25 basis point interest rate hike means for your money