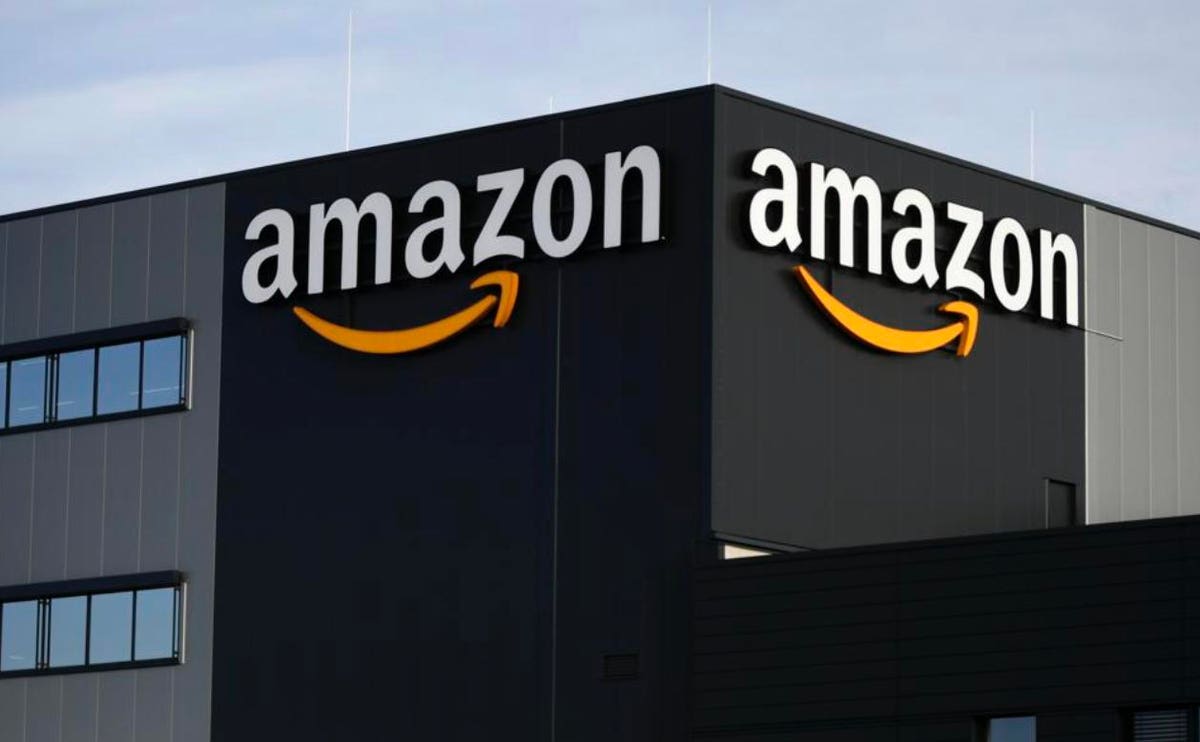 Amazon is preserving more than 1,300 affordable apartment homes at the 60-acre Barcroft Apartment community less than three miles from its Arlington headquarters. In addition, the Amazon Housing Equity Fund provided low-rate loans and grants totaling $42 million to the Washington Housing Conservancy to acquire the Crystal House apartment community and help stabilize and lower rents for the 619 affordable units. Amazon also acquired a $40 million option right on undeveloped land on the 16-acre site, donated the land and assigned the right to Arlington County to develop 550 new affordable homes onsite. And, most recently in March 2022, Amazon announced it is collaborating with the Washington Metropolitan Area Transit Authority to invest $82 million to build 742 new affordable homes near transit hubs.

Catherine Buell, director of the Amazon Housing Equity Fund, said in a press announcement about the Virginia projects, “The shortage of affordable housing has been a chronic challenge for this region. By teaming up with Arlington County, Amazon can help be a part of the solution. Joining forces with a diverse group of public and private housing partners ensures that moderate- to low-income families are supported with access to opportunity and long-term financial stability. These families are the heart of our community and include teachers, law enforcement, construction, and transit workers, just to name a few.”

To put Amazon’s Housing Equity Fund into perspective, New York City Mayor Eric Adams’ administration recently proposed a $5 billion budget for affordable housing over the next 10 years. The $2 billion Amazon is investing in housing accounts for 40 percent of the funds the Adams administration has proposed.

Several years ago, Amazon flirted with the idea of opening a second headquarters in the New York City neighborhood of Long Island City, Queens, promising between 25,000 and 40,000 high paying jobs and more than $27 billion in tax revenue over 25 years. As part of the package, Amazon was eligible for existing, as of right New York City and State tax incentives totaling close to $3 billion in exchange for creating a minimum of 25,000 new jobs in an area outside of Manhattan’s core, investing $2.5 billion and building 4 million square feet of office space. However, local officials opposed the development and size of the incentives, so in February 2019 Amazon decided against opening an additional headquarters in New York City and concentrated all its efforts on opening one East Coast headquarters in Arlington.

Amazon is Not Alone

Amazon is not alone in its support for housing. Google, Apple, Facebook, and Microsoft, four tech giants with housing initiatives on the West Coast, and Disney on the East Coast, are also stepping up in a big way.

Eighteen months after Apple announced a $2.5 billion commitment to help address the housing availability and affordability crisis by providing capital for thousands of new units, the company had deployed more than $1 billion for projects across California.

Three years after announcing its affordable housing program comprised of $750 million in housing grants and investments, Microsoft had allocated $583 million towards the preservation and creation of approximately 9,200 housing units in the Puget Sound region, which included projects totaling $73 million in affordable housing investments and grants.

These corporate efforts are reminiscent of company towns that were first introduced to the United States in the 1890s as a pragmatic solution to provide housing in remote locations for workers that would otherwise be unable to afford a dwelling of their own. As these towns grew, it became clear that providing safe and affordable housing for employees had a direct correlation to the ability of these companies to thrive alongside their staff.

As housing prices continue to rise across the nation, developers, local governments and major corporations have an opportunity to work together in the 21st Century as partners rather than adversaries to help address the inequities of housing affordability on numerous fronts.