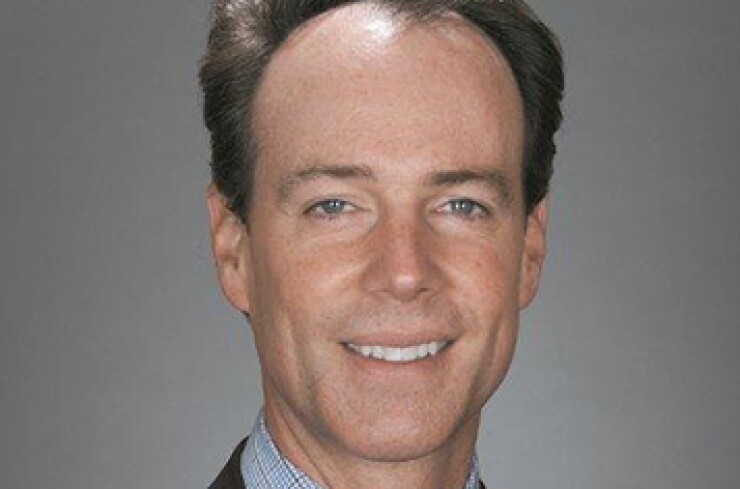 Two municipal mutual funds managed by Nuveen will again open to new investors next month after a soft closure more than nine months ago, the firm said this week.

Both the reopening and soft closure of the funds were market-related and were decided in the best interest of shareholders, according to Nuveen.

The funds, which are both managed by longtime Nuveen Portfolio Manager and Head of Municipals, John Miller — remained open to and continued to accept purchases from existing investors during the soft closure.

Back in August, Nuveen announced it was initiating a soft close of all share classes of the two funds to new investors effective Sept. 30 and announced its team would “actively look to reopen the funds when it is deemed to be in the best interest of shareholders.”

The funds closed during a widespread fixed income selloff and were vulnerable as they focused on investments in riskier high-yield state and local debt. The national fund lost about $5 billion since the soft closure, down from its high of $24 billion AUM in August.

Strong credit led by record revenue collections, reserves and pension funded ratios were a chief influence in the decision, according to a Nuveen spokesperson.

In addition, state and local tax revenue collections increased 15% in 2021, rising to the highest they have been in 30 years, while collections for 2022 are on track to be even stronger, according to the spokesperson.

Meanwhile, state reserves/fund balances are the highest they have been since 1979, and on average represent 23% of expenditures.

A mix of other market conditions helped convince Nuveen to reopen the funds, including that state pension funded ratios on average are topping 80% for the first time since 2008, as well as attractive yields, ratios, and supply-demand imbalance ahead of the summer months.

“We expect 10-year munis and 10-year Treasuries to trade within a 2.75%-3.25% range until we see more clarity around how higher interest rates affect economic growth,” the spokesperson said.

Market expectations of $186 billion in coupons, calls, maturities from June to August will get reinvested back into the market, as more than 200 basis points of higher rates are already priced into the municipal market.

When Nuveen closed the funds to new investors, the market climate was plagued by high bond prices, supply scarcity and a swell of money flooding into high-yield funds chasing few offerings.

At the time, high-yield funds were on pace to attract the largest sum of net new money for any full year, according to Refinitiv Lipper.

The amount was more than the funds had accumulated during the first full eight months of any calendar year since Lipper began tracking weekly flows in 1992, according to its data.

Given those market conditions, the firm initiated the soft closure to moderate asset growth, maintain the long-term integrity of the investment process, and preserve the funds’ focus on seeking alpha generation opportunities, according to the Nuveen spokesperson.

“Ultimately, we believe regulating asset growth through a soft closing is currently in the funds’ shareholders best interest,” the firm said in a release back in August.

Overall, Nuveen has $213 billion of AUM across investment grade, high yield, flexible and taxable assets. The firm has been financing essential municipal bond products since 1898.