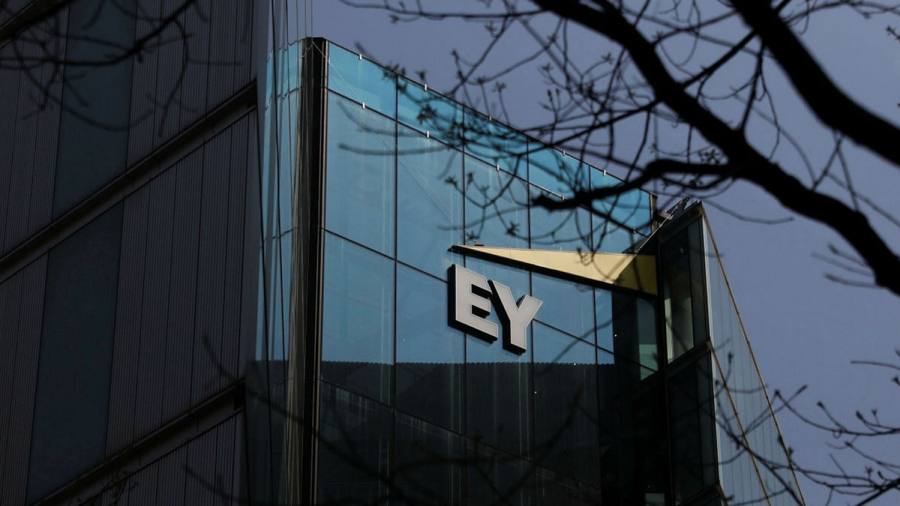 EY is working on a split of its audit and advisory operations worldwide in the biggest shake-up of a Big Four accounting firm in two decades, according to three people with knowledge of the plans.

The proposal, which is still being thrashed out among EY’s upper echelons, is a bold attempt to escape the conflicts of interest that have dogged the industry and brought regulatory action from the UK to the US.

EY and the other Big Four accounting groups which dominate the industry globally — Deloitte, KPMG and PwC – have been fiercely criticised over a perceived lack of independence in their auditing of companies’ accounts because of the fees they also generate from consulting, tax and deal advisory work.

The firms have rebuilt their consulting arms since initially selling them off after the collapse of US energy company Enron in 2002, which led to the demise of auditor Arthur Andersen and reduced the Big Five to the Big Four.

Senior partners at EY have been discussing their options for a restructuring of its global operations, according to three people with knowledge of the matter.

The plans envisage an audit-focused firm being separated from the rest of the business, the people said.

Such a move would result in two separately-owned businesses and would represent a far more significant change than the more limited operational separation of the Big Four’s UK audit and advisory functions agreed after corporate scandals at retailer BHS and outsourcer Carillion.

The exact structure of the shake-up remains under discussion, one of the people said, and any overhaul would require a partner vote and broad agreement from the individual national member firms that form EY’s global business. The potential split was first reported by Michael West Media.

Mergers and acquisitions within professional services firms are notoriously difficult to pull off because of the need to build consensus among the individual partners that own and run the businesses in each country.

EY, which employs 312,000 people in more than 150 countries, is structured as a network of legally separate national member firms, which share a brand and technology as part of a contractual agreement.

EY’s leaders are still trying to find an exact structure that “works for everyone”, one of the people said.

The process could take “many months” and it was not yet certain that a dramatic restructuring would proceed, the person said but acknowledged the changes would be significant if they are voted through.

A break-up would be a sharp change of position by EY, whose previous global chief executive Mark Weinberger hit out in 2018 at calls for the Big Four to be broken up over concerns about a lack of competition.

EY did not immediately respond to a request for comment.