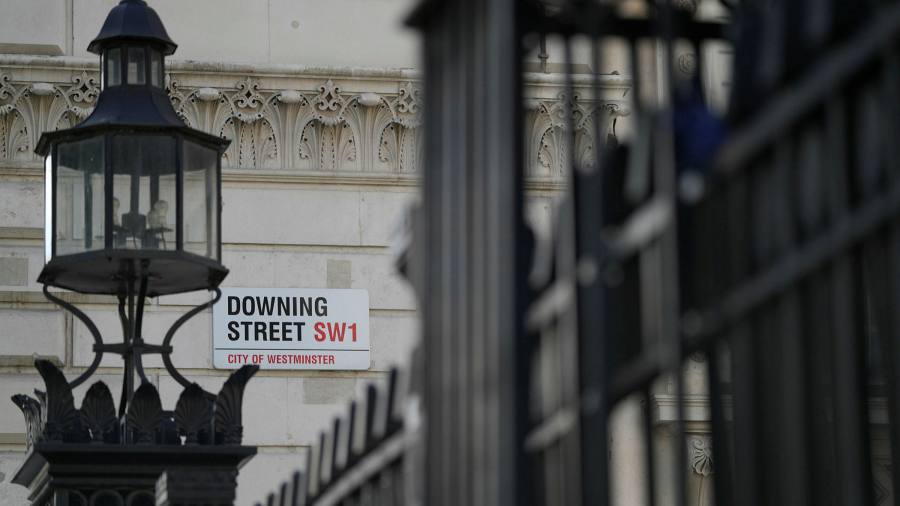 Boris Johnson will not be issued with further fines over his involvement in the “partygate” scandal, Downing Street confirmed on Thursday, as the Metropolitan Police announced the end of its probe into the affair.

The Met said it had made 126 referrals for fixed-penalty notices in its investigation into parties in Downing Street and Whitehall during 2020 and 2021 that broke coronavirus restrictions.

The UK prime minister, his wife Carrie and chancellor Rishi Sunak were each fined last month for attending a surprise birthday party for Johnson in June 2020.

Johnson became the first serving British prime minister found to have committed a criminal offence while in office after he was fined by the Met over the birthday party held in Downing Street.

But Number 10 confirmed on Thursday that Johnson, his wife and Sunak had not received any more fines.

Simon Case, cabinet secretary, who also attended the June 2020 birthday party, has not been fined according to officials close to the investigation.

The Met investigated 12 gatherings and issued fines in relation to eight, including a May 2020 “bring your own booze” event in the Downing Street garden that Johnson attended.

A total of 53 men and 73 women have received fines, with some people penalised more than once.

“A team of 12 detectives worked through 345 documents, including emails, door logs, diary entries and witness statements, 510 photographs and CCTV images and 204 questionnaires as part of a careful and thorough inquiry,” the Met said in a statement.

Helen Ball, the Met’s acting deputy commissioner, said: “Our investigation was thorough and impartial and was completed as quickly as we could, given the amount of information that needed to be reviewed and the importance of ensuring that we had strong evidence for each [fixed-penalty notice] referral . . . This investigation is now complete.”

The Met said that the Operation Hillman investigation had cost £460,000.

With the Met’s probe concluded, attention will turn to a report into the partygate scandal by Sue Gray, a senior civil servant, which was commissioned by Johnson.

Her report is expected to be highly critical of the management culture in Number 10.

One official with knowledge of the process said that Gray’s full report would probably be published “within the next week” before parliament begins a recess.

The official added: “There are processes to go through and updates need to be done. But as far as Sue is concerned, she wants this out as soon as possible and before the House [of Commons recess begins].”

Number 10 said that the report would be published “as it is received”, adding it was not Gray’s intention to censor any information.