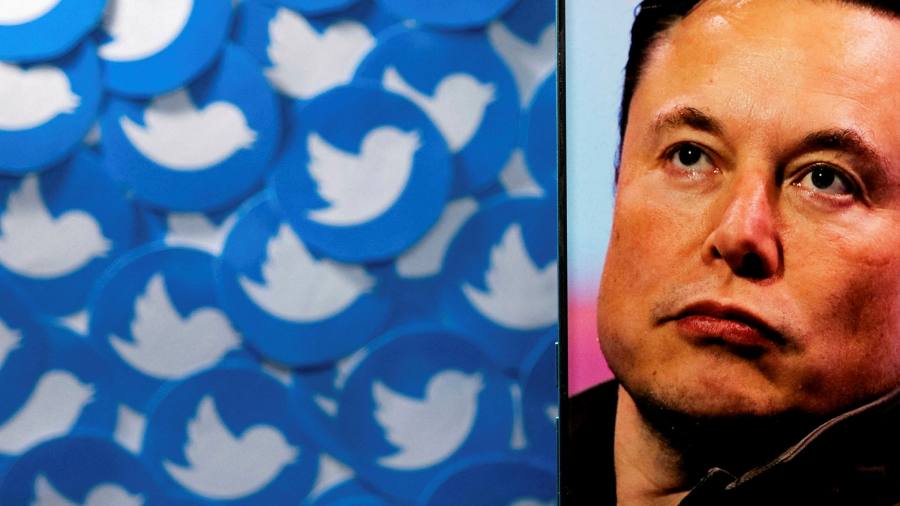 Twitter said it plans to enforce the $44bn takeover agreement with Elon Musk, just hours after the Tesla boss declared the purchase “cannot move forward” unless the social media company can certify the number of fake accounts.

The San Francisco-based group made the comments in a detailed filing on Tuesday, outlining the whirlwind weeks in late March and April where Musk revealed he was a large shareholder in the company, agreed to join its board and then announced plans to take Twitter private.

“Twitter is committed to completing the transaction on the agreed price”, it said on Tuesday, even as it fights publicly on its own platform with Musk, who is threatening to back away from the deal.

Musk injected serious doubt about closing the deal on Monday after he said a lower price was “not out of the question” as he mocked Twitter’s chief executive Parag Agrawal on the social media platform for failing to provide proof over the number of fake accounts.

Goldman Sachs will make $80mn from advising Twitter and JPMorgan will make $53mn, according to the company’s filings.