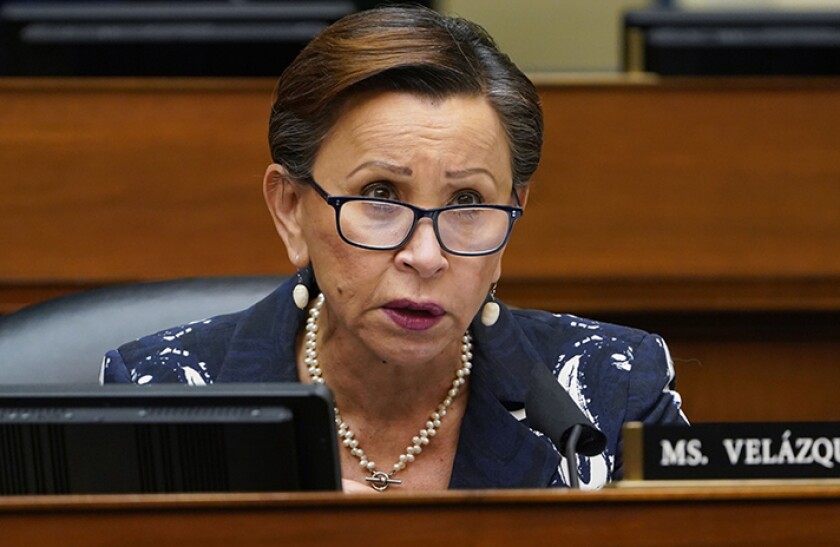 Advisors to the Puerto Rico Oversight Board must disclose their financial or other connections to parties in the bankruptcy under a bill signed into law by President Joe Biden on Thursday.

The Puerto Rico Recovery Accuracy in Disclosures Act of 2021 requires professionals employed in Puerto Rico debt restructuring cases to file verified statements disclosing their connections with the debtor, creditors, and other interested parties before seeking compensation.

The judge has the right to deny compensation to any advisor in the case who is found to have a material interest in the outcome of the bankruptcy or who worked as a director or employee of the debtor within two years of the petition for bankruptcy, according to the law.

“The Oversight Board welcomes the legislation and fully supports the law’s purpose to avoid conflicts of interest and to provide greater transparency through enhanced disclosure,” the board said.

“This bill will close an unfair loophole in [the Puerto Rico Oversight, Management, and Economic Stability Act] that for too long allowed bankruptcy advisers and consultants to get rich off of worsening economic inequalities in Puerto Rico without having to disclose their conflicts of interest with creditors to whom Puerto Rico owed money,” said Sen. Robert Menendez, D-New Jersey. “.

“The people of Puerto Rico will finally have the long overdue transparency they deserve in the debt restructuring process,” Menendez said.

U.S. Rep. Nydia Velázquez, D-New York, said, “By applying a robust disclosure requirement to all PROMESA Title III proceedings and eliminating the double standard facing the people of Puerto Rico, this bill will help to restore confidence that the board’s bankruptcy advisors do not have their ‘thumb on the scale’ to favor certain debts where they have a self-interest. This bipartisan bill ensures the integrity of the PROMESA process and will bring welcome transparency and confidence in the island’s future.”

In November the U.S. Securities and Exchange Commission fined McKinsey & Co. $18 million for having access to material nonpublic information about issuers, including Puerto Rico, while it was overseeing investments that included the issuers’ securities while they were also sitting on the investment committee of affiliate MIO Partners Inc., which provides investment options exclusively to current and former McKinsey partners and employees, the SEC said in a Nov. 19 enforcement order.

McKinsey has been the Oversight Board’s main outside consultant for its fiscal plans.

While bankruptcy Judge Laura Taylor Swain approved a Plan of Adjustment Tuesday, there will still be substantial court proceedings in the bankruptcies of the Puerto Rico Electric Power Authority and Highways and Transportation Authority. Board Executive Director Natalie Jaresko said the board hopes to have court-approved deals for these authorities by the end of the year.

Caitlin Devitt contributed to this story